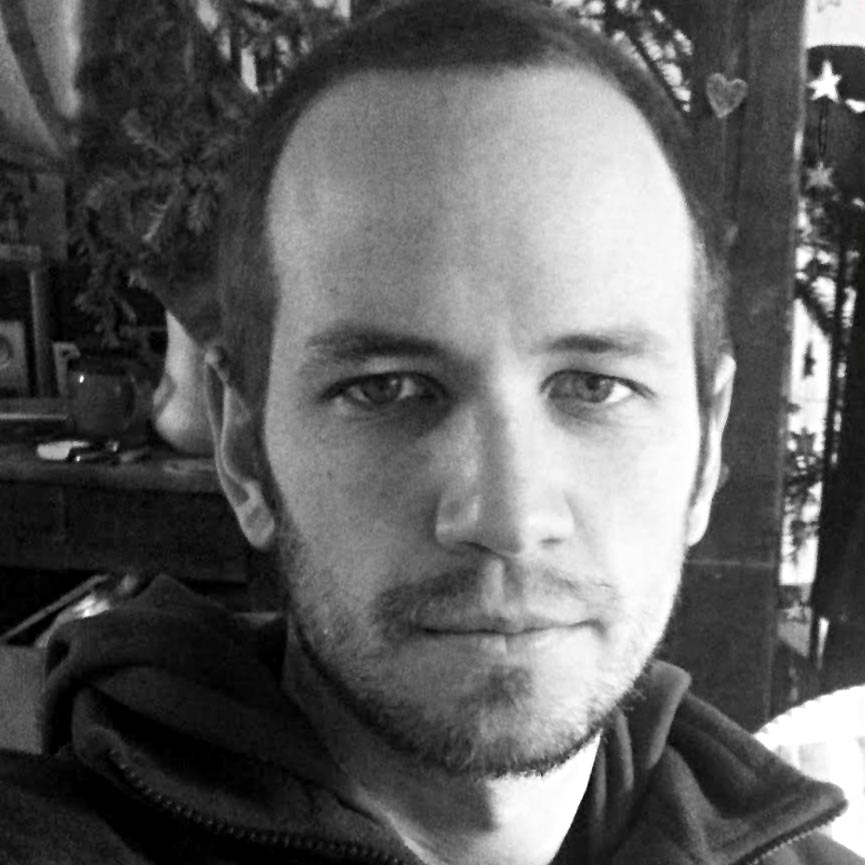 Online labour markets represent a rapidly growing feature of the world of work. Dozens of international online market places exist for the buying and selling of labour. The number of hours worked on oDesk.com (now known as Upwork), a leading platform, grew from 2 million in early 2010 to over 10 million hours in early 2013. By 2012, workers’ cumulative earnings on the site had reached an estimated $1 billion (Lehfonvirta et al., forthcoming).

Online labour markets are argued by Rossotto et al. (2012: 3) to ‘reduce barriers to entry and enable self-employment and entrepreneurship.’ This is particularly important for low-income countries as it is widely held that a ‘lack of entrepreneurship is one of the main causes of poverty in developing countries’(Chang, 2010). An entrepreneur is defined by Oxford dictionaries as ‘a person who sets up a business or businesses.’ Interestingly online labour markets are premised upon this notion of the self-employed entrepreneur. They enable self-employed workers (usually in the Global South) to connect with clients (usually in the Global North) and enter into contracts.

The self-employed status of workers has important legal and moral implications. In most countries a legal distinction is made between self-employment and employment. Employees are generally regarded as being the weak party in employment relationships and, therefore, require special protections. The self-employed, on the other hand, are seen as equal parties to those with whom they are entering into contracts with. Thus governments tend to assume that the self-employed do not require specific protections and can instead be left to market forces (Perulli 2003: 6f)

Yet a question arises as to the degree to which workers using online labour markets are truly independently self-employed entrepreneurs. Research suggests that their status may, in some cases, be closer to that of ‘dependent workers’ (Böheim and Muehlberger, 2006). The ILO (2003: 9) defines ‘dependent workers’ as ‘workers who provide work or perform services to other persons within the legal framework of a civil or commercial contract, but who in fact are dependent on or integrated into the firm for which they perform the work or provide the service in question.’

Moreover, some workers may even be considered as ‘unrecognised employees,’ in that they have little discretion and autonomy over their work, are highly integrated into their client’s operations and have a long-term (informal) mutuality of obligation for the provision and acceptance of work. In particular, genuinely self-employed workers would be expected to have a number of clients, which would reduce their exposure to economic risks and increase their bargaining power, thus compensating for their lack of legal protections.

Workers classed officially as ‘self-employed’ but who are, in reality, ‘dependent workers’ or ‘unrecognised employees’ will be in an especially vulnerable position due to lacking both a diversity of clients and statutory employment protections such as minimum wages, holiday leave and dismissal and redundancy pay and notice. For example, one online labour market, Upwork, advises clients that as long as they pay workers for the hours they’ve worked, they are free to ‘fire’ workers on the spot:

‘All Upwork users have the freedom to end a contract any time… Ending a contract without warning can be interpreted as firing.’

‘Let’s say you have an hourly worker at your office. If you decide you do not like your worker’s results at the end of the day, you could fire the worker on the spot… It’s the same here on Upwork. If you see something you don’t like, you can end the contract then and there.’

These are not just philosophical questions but legal ones. According to UK labour law employers can’t simply decide whether a worker is self-employed or not. A worker’s employment status is determined by the reality of their employment situation. So if an employer is treating their workforce as employees in terms of closely controlling their work, integrating them within the firm’s policies and procedures and expecting them accept regular work they can not then simply claim the workers are self-employed in order to avoid labour law. This is why Uber drivers are able to challenge their self-employed status and claim that they are entitled to the minimum wage and paid holiday leave (Carmody, 2015). For workers employed through international online labour markets, there is an added complication of what country they should be considered as being employed in.

However, according to UK law, as established by a 2006 House of Lords judgment in the case of Lawson v Serco, someone is considered as being employed in the place where the service is carried out. So if a South African worker was employed to do search engine optimisation for a UK-based website then they would legally be considered as employed in the UK even if the work was carried out in South Africa. Therefore, it would be illegal to ‘fire’ such workers ‘on spot’ and they would also be entitled to a minimum wage and paid holiday leave.

To pursue this argument in the courts would be difficult and costly, however, it serves to demonstrate that clients using online labour markets should consider the morality of how they treat their workers. In the end we must recognise that, despite the prevailing neo-classical view to the contrary, workers are people, not commodities, and should be treated as such. Online markets (and the internet itself) may enable us to transcend geography in some ways; but ultimately production and consumption, even of knowledge, remain place-based and thus under the jurisdiction of nation-states. Pushing nation-states to recognise their responsibility to regulate labour undertaken digitally within their boundaries, even when the worker might not be, is of paramount importance if digital labour standards are to be raised and a race to the bottom avoided.

Written with thanks to James Carmody of Reculver Solicitors

Böheim R and Muehlberger U (2006) Dependent Forms of Self-employment in the UK: Identifying Workers on the Border between Employment and Self-employment.Bonn: IZA.