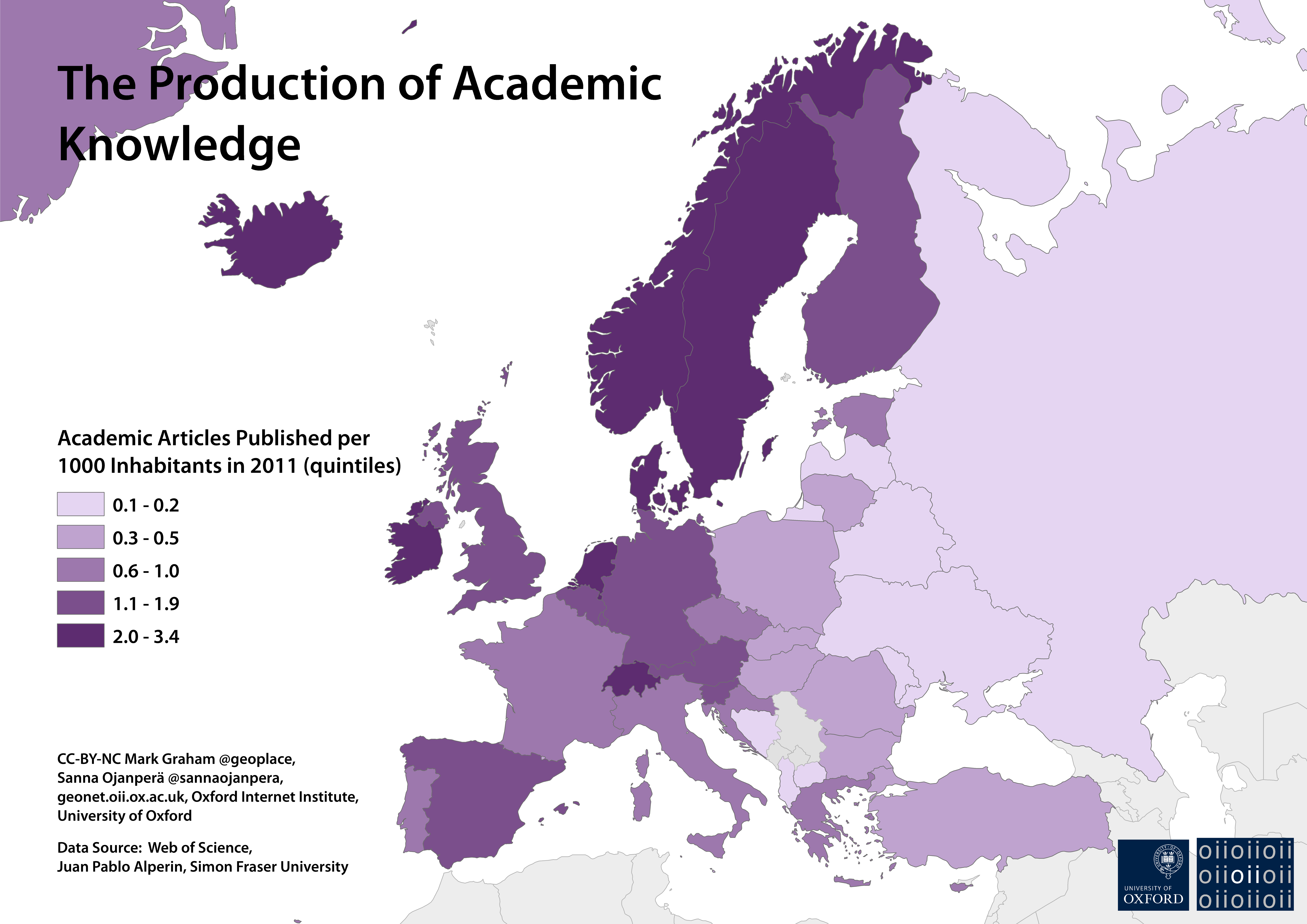 The Digital Agenda presented by the European Commission proposes to realize the potential afforded by Information and Communication Technologies (ICTs) in order to encourage innovation, economic growth, and progress1. The Agenda constitutes one of the seven pillars of the Europe 2020 Strategy, which is the Union’s ten-year jobs and growth strategy.

The main objective of the Digital Agenda is to create a digital single market, where people and businesses can take advantage of digital opportunities and position Europe as a leader in the digital economy2. The priority areas of the digital single market strategy include better access for consumers and businesses to digital goods and services across Europe, fostering an appropriate environment for digital networks and services to flourish, and creating a European Digital Economy and society with growth potential. Amongst the other priorities of the Digital Agenda are investment in research and innovation, and promoting digital literacy, skills and inclusion.

Mirroring these political priorities and visions against the geographies of knowledge and information within the continent paints a sobering picture of the regional distribution of knowledge and skills central to the visions of a digital union and economy.

Academic articles published in a country approximate the level of formal research originating from a country. Using geographic data from Natural Earth3, the below figure maps the geography of peer-reviewed academic articles through author affiliation locations in the Web of Science citation database, produced by Thomson Reuters. The data has been collected by Juan Pablo Alperin who has kindly shared it to be featured in this analysis4. While many academic articles are available and accessed online, they may also be read in paper form, which makes this dataset only partially digitally mediated.

In order to compare the geography of academic articles depicting more formal kinds of knowledge against indicators of fully digitally-mediated content, two sources of digitally based content are next mapped within the European continent. While less frequently measured and used as an indicator of innovation and growth potential, activities in collaborative software development and registration of top-level domain names indicate participation in the digital economy and society and offer a visual contour of the human capacity and skills that the Digital Agenda calls for.

GitHub is one of the world’s biggest and best-known hosting services through which users can develop software and share code. User activity on the GitHub code-hosting platform indicates the prevalence of collaborative coding within a country. The below figure maps the geography of GitHub commits, which are individual units of content contribution to projects hosted on the platform. Collaborative coding activity thus represents programming skills and complex knowledge related to ICTs. The data has been collected and processed by Stefano De Sabbata who has kindly shared it to be featured in this analysis5.

The number of top-level domain names (TLDs) registered by inhabitants indicates the quantity of web content created within a country. While the data doesn’t distinguish between different types of websites, the registration of TLDs proxies the availability of information, services and goods online. The below figure maps the geography of TLDs which include country-code TLDs (ccTLDs) such as .de for Germany or .rs for Serbia, generic TLDs (gTLDs) such as .com or .net, and infrastructure TLDs (iTLDs) that have been introduced for Internet infrastructure purposes. The data has been collected and processed by Matthew Zook, who has kindly shared it to be featured in this analysis6.

These geographies shed light into the regional distribution of the content and skills that form parts of the digital economy and society that the Digital Agenda and Digital Single Market envision to nurture in Europe. Comparing the distribution of collaborative coding and domain registrations to the geography of academic articles reveals that countries, which do not produce a high level of formal research content, may be significant participants and producers of digital content. However, the dominance of the strong European economies is clear across all of the three variables discussed here. As the digitally-oriented strategies are debated, implemented, and monitored across Europe, measuring information and knowledge production through both traditional as well as novel avenues will aid in understanding the pulse of the developing digital economy.

If this blog post caught your interest, make sure to keep an eye on the publications section of the Geonet project website, as the project team has a forthcoming paper studying the drivers of digital content creation across the world with a focus on Sub-Saharan Africa. If you are interested in the European context in particular, loop into the discussions at the Seminar on How to Use the Opportunities of the Digital Union in Order to Fight Social and Regional Injustices, where Professor Mark Graham will discuss these themes.