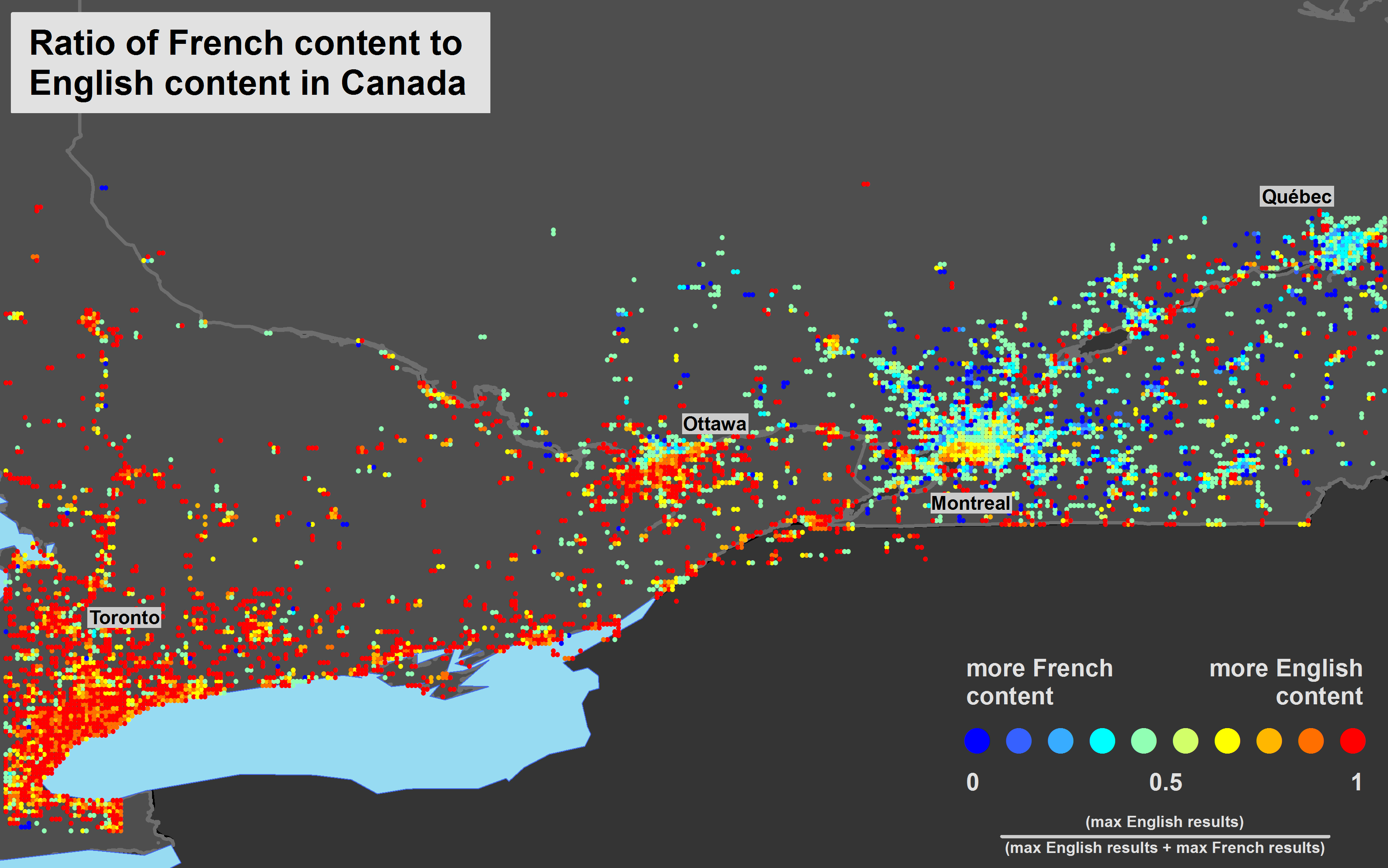 I have another new publication out this week. Thanks to the editors (Rob Kitchin, Tracey Lauriault, and Matt Wilson) for all of their efforts in putting this book together!

The term ‘spatial media’ has traditionally been used to describe the intersections between information and geography. It signifies information that describes, or is about, a particular place. A street map of Chicago, geographic data files about Copenhagen, a postcard with a picture of Oxford on it, a travel guide to Sweden, are all examples of spatial media; in other words, information about geography.

It was only relatively recently that geographic information became so easily infused into spatial media. For most of human history, geographic information was tethered onto particular parts of the world. It passed from person to person, often changing because it was so difficult to attach it to stable containers. But then, a succession of technological advancements (like papyrus and the printing press) allowed for the invention of books, newspapers, maps, and other media. What these mediums had in common was that they that fixed geographic information to its containers: they made it immutable. A paper map for instance, could be moved from place to place without the map itself changing.

This chapter, however, is about something different that has recently happened to spatial media. What has occurred is not just a move from mutable geographic information to immutable geographic information, but also the increasing proliferation of what could be called ‘augmented spatial media.’ Instead of just being fixed to containers, information can now augment and be tethered to places; it can form parts of the layers or palimpsests of place (Graham et. al., 2013). A building or a street can now be more than stone, bricks, and glass; it is also constructed of information that hovers over that place: invisible to the naked eye, but accessible with appropriate technological affordances. In other words, while it has long been argued that “the map is not the territory” (Korzybski, 1948; Harley, 1989; Crampton, 2001), this chapter argues is that the map is indeed becoming part of the territory.