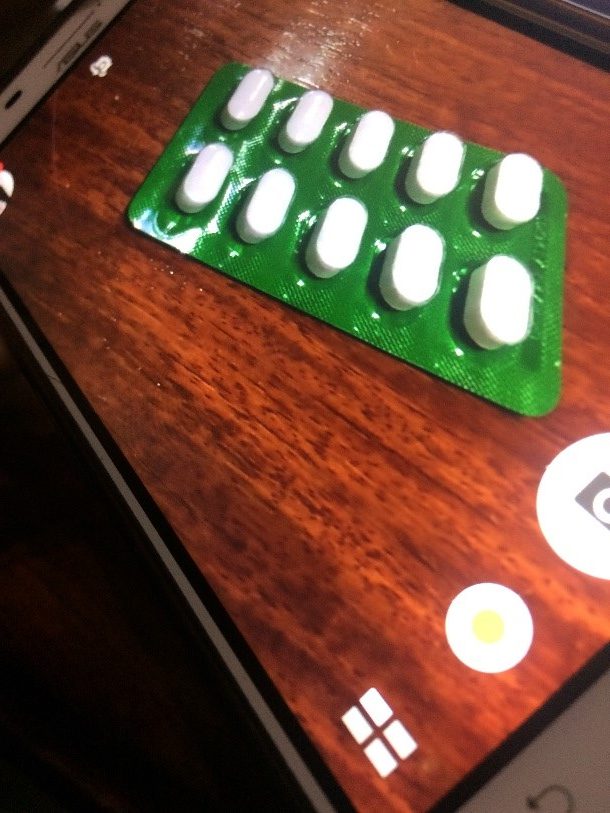 In a previous blog post, I argued that mobile phone use can have negative consequences for people’s behaviour. If we assume for the sake of the argument that people would be better off if everyone used digital technology (e.g. by gaining better access to government services or markets), then the intuitive conclusion would be to provide more widespread access and more opportunities to use information and communication technology, for example mobile phones or the Internet.

But what if the very process of digital inclusion – that is, the expansion of technology access and use – has negative effects on people’s lives? Imagine the following scenario: You live in a place where people just started using mobile phones. As people use these phones increasingly to communicate with each other and solve daily tasks like business, banking, or medical care, society will gradually come to expect people to use mobile phones – they will become “taken for granted” (Ling, 2012).

With regard to health in low- and middle-income countries (my subject area), a wide range of health-related uses will emerge in the process of mobile phone diffusion, for example making appointments with hospitals doctors or calling a private doctor to your home. Over time, health systems will adapt to this mobile phone use, making it necessary to make appointments with doctors in order to receive treatment. Elsewhere, doctors might only be “on call,” or they may be out of station because they cater to patients who called them to their homes. Such a process of adaptation will be problematic for people who cannot use mobile phones (e.g. because they cannot afford mobile phones, they have nobody to explain how to use them, or bad eyesight and hearing prevent them from using the devices), making it harder for them to get treatment and consultation from doctors whose services become biased towards phone users.

This is a hypothesis which I test in a recent article. Using data from more than 12,000 households in rural India between 2005 and 2012, I studied whether the rapid spread of mobile phones (from 3% in 2005 to 75% in 2012) undermines the healthcare access for digitally excluded households. My findings suggest that the fast pace of mobile phone diffusion makes it harder for poor people without phones to access essential health services. In other words, non-adopters are increasingly excluded from health services if everyone around them starts using mobile phones, leaving them worse off than before. In contrast, poor phone users can maintain their healthcare access. The spread of mobile phones can therefore create new divisions between poor parts of the population, and make it necessary to adopt new technology in order to secure existing access to services. Where this is not possible, poor people will fall further behind.

My study uses only crude measures of healthcare access and mobile phone use, so this certainly is not the end of the story. But the findings add to a consistent picture of mobile phone use and healthcare access that has emerged over the past five years of research. While there is no reason to demonise mobile phones, we see again and again that their spread comes with problems as well as opportunities. We should therefore not conclude that now everyone really needs a mobile just to maintain their basic access to services – that would be tyranny.

This post is based on my recent publication in World Development: