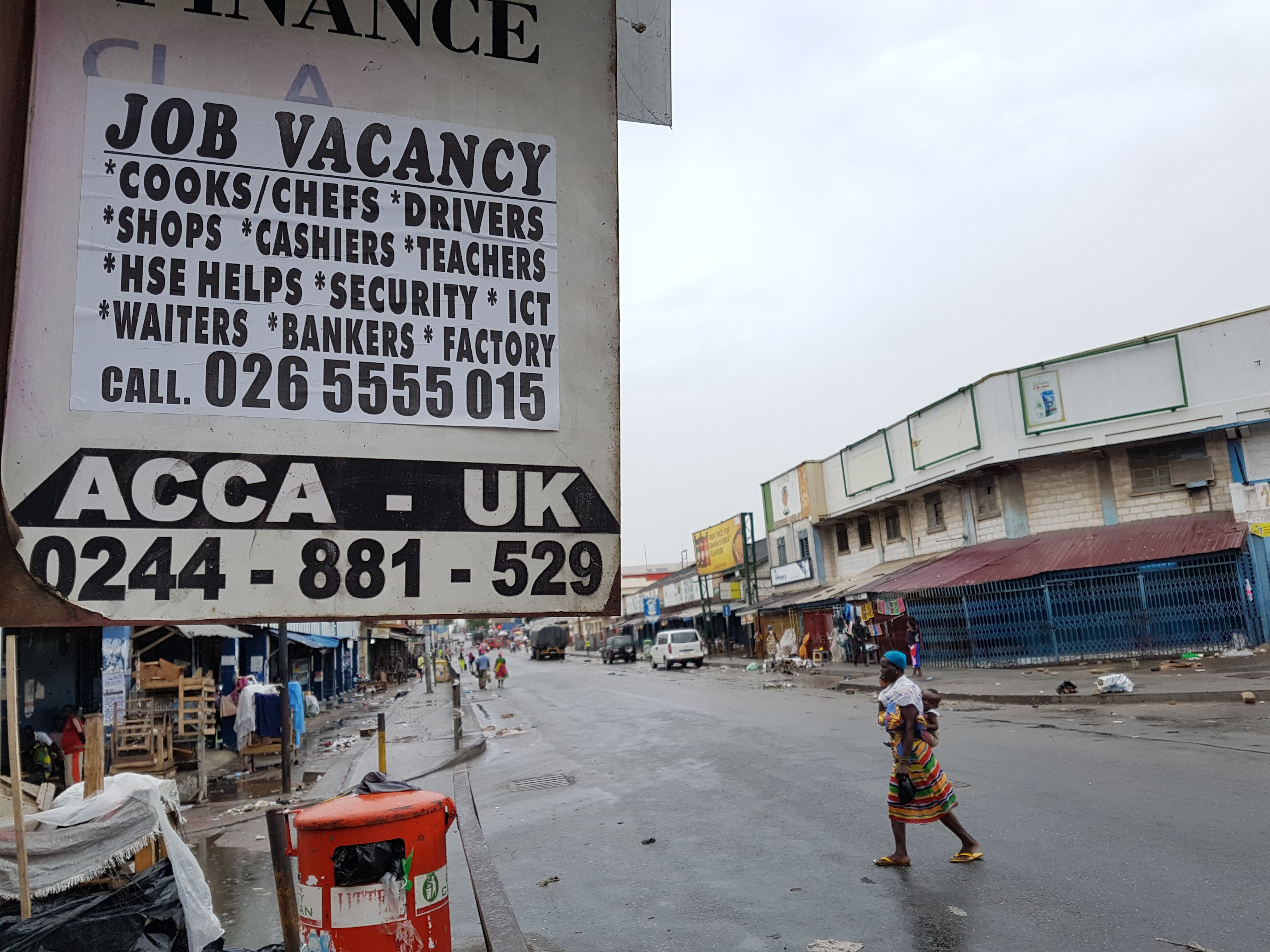 I have a short piece in New Statesman about the rise of what I am calling a planetary labour market.

I wrote it because this will be the first year in human history in which a majority of the world’s population is connected to the internet. The internet is therefore no longer a network that primarily connects wealthy people in wealthy countries. The rest of the world is quickly coming online, and only about a quarter of the world’s internet users are now European or North American.

One of the most significant implications of this connectivity for many people outside of the world’s economic cores is the creation of a planetary labour market in which millions of jobs can now be done from almost anywhere on Earth. A mass migration of labour, but not of people.

You can read more about what I think the implications of this planetary labour market are at the link below: