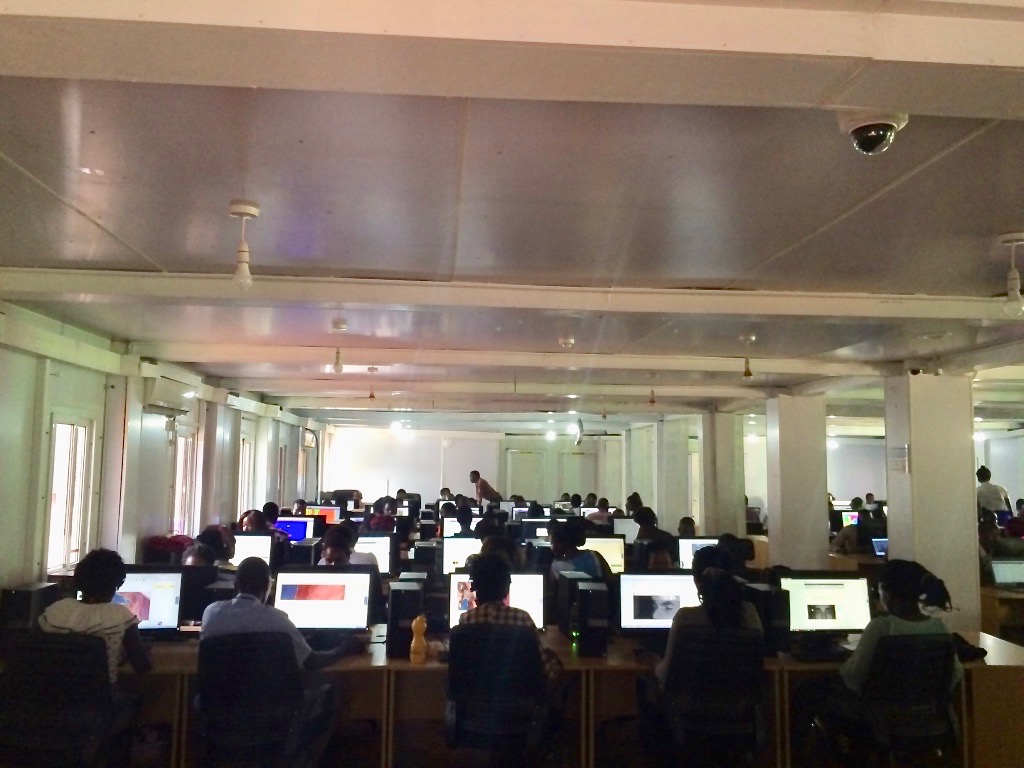 In discussions about the locations that make up the key productive nodes of the global digital economy, African workers rarely get a mention. Autonomous vehicles, machine learning systems, next-generation search engines and recommendations systems: how many of these technologies are ‘made in Africa’? The answer is actually ‘all of them.’

In our new paper, we make visible the invisible and bring light to the role African workers are playing in developing key emergent and everyday digital technologies such as autonomous vehicles, machine learning systems, next-generation search engines and recommendation systems.

We show in this paper, how African workers are making possible key technologies that underpin, or soon will underpin, the enormous profits made by large technology companies based in the Global North. In the context of hyperbolic claims about automation and robotisation and the impending technological unemployment they are predicted to bring about, this article shows that human labour including African workers remain very much a part of contemporary digital capitalism.

Based on a five year study (2014-2019) we conducted in South Africa, Ghana, Nigeria, Uganda, and Kenya, involving in-depth interviews and group discussions with over 200 stakeholders including workers, managers of outsourcing firms, government officials, trade unions, employment agencies, private-sector associations, and industry experts, in this paper, we attempt to construct a snapshot of the key ways in which African digital labour has been integrated into the production networks of digital products and services that are being deployed around the world.

We focus on two types of digital work: machine learning and digital decision making. It is worth noting that these activities are performed by workers employed within firms or operating as freelancers through digital work platforms (e.g. Upwork, Freelancer.com, Amazon Mechanical Turk), which act as intermediaries between employers and workers.

Our underlying objective in this paper is that once we acknowledge that many contemporary digital technologies rely on a lot of human labour to drive their interfaces, we can begin to piece together what the new global division of labour for digital work looks like and build greater socio-political responses (both at the global and local scale) to make some of these value chains more transparent, ethical, and rewarding.